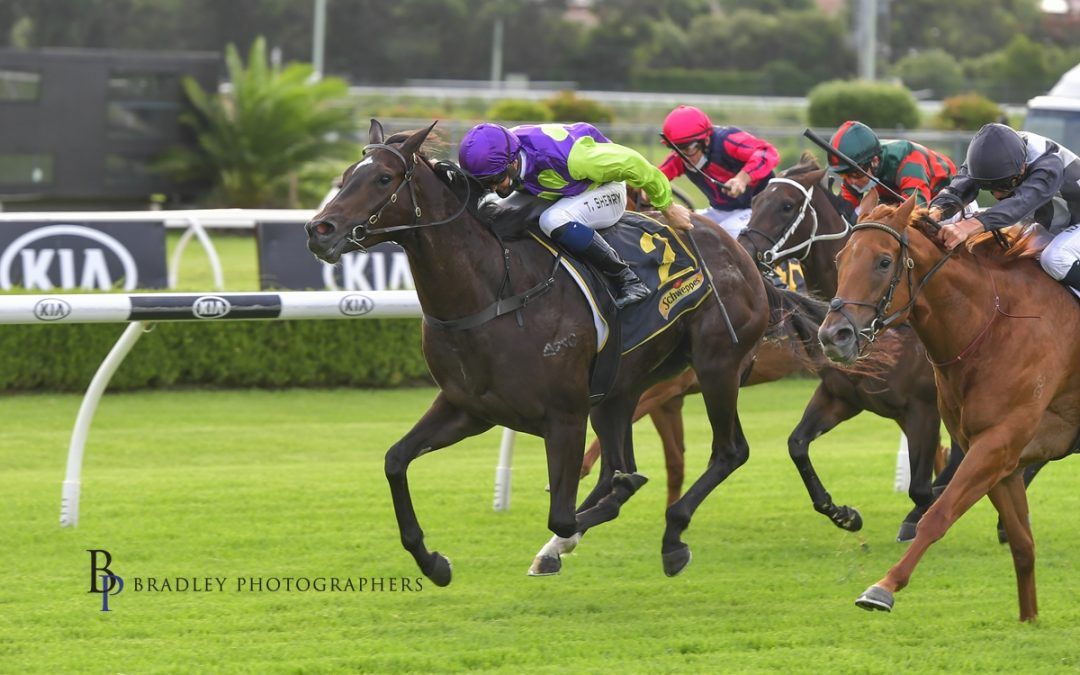 This beautiful 3YO filly BAROSSA ROSA looks very promising, winning her first two trials before a solid debut effort at Wyong running a neck back in 2nd in her 2YO season, we then took her to Canterbury where she was a touch unlucky when 5th, and decided to spell and let her mature.

The Adelaide filly kept her perfect trial form going winning again before she stepped out at Canterbury on a Friday Night, in maiden company against her own age and sex.

Tom Sherry had the tricky draw and worked her early to eventually find the spot outside the leader, wore down the leader and then toughed it out holding off a late challenge to score by half a head.