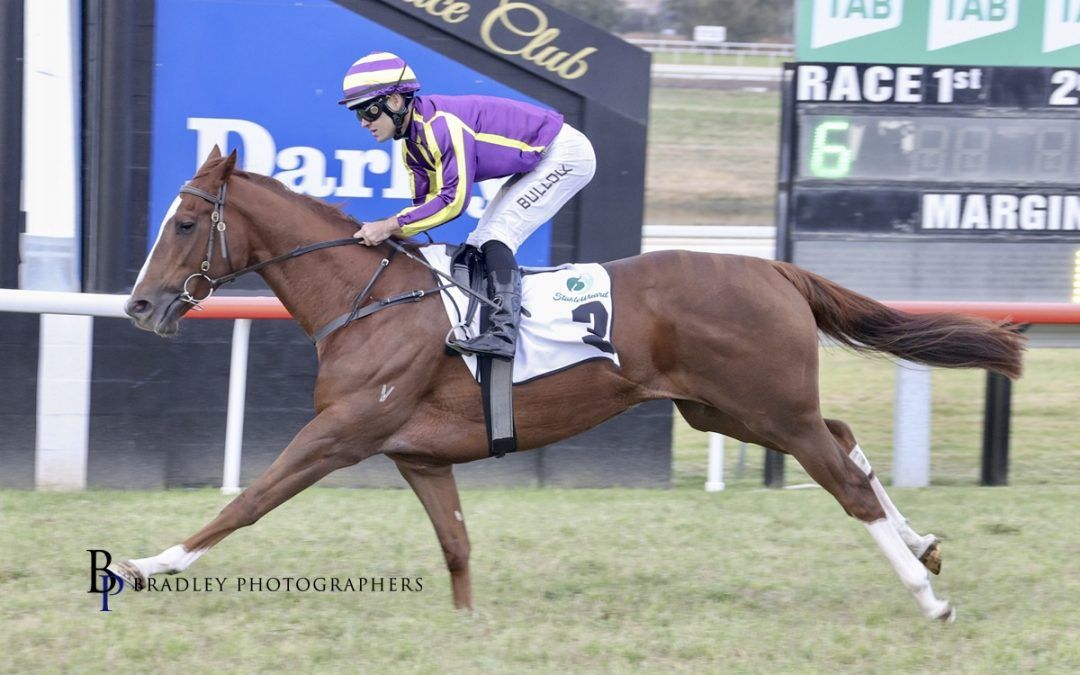 After a couple solid runs to begin this campaign SAPPHIRES SON scores strongly third up.

The son of Pluck looks a promising type and you only have to go back to last prep to see the quality where he finished top two in 5 straight starts including running 0.3L off Lion’s Roar who has since won at Group 1 level.

We made the trip out to Scone a track which he has never missed the money (6:1-3-2) and once again he delivered with a smart win, pinging the gates to leave Aaron Bullock options aplenty eventually settling a couple pairs back. A shake of the reins at the top of the straight and he reeled in the leaders comfortably showcasing a superior turn of foot to win by a 2 lengths.