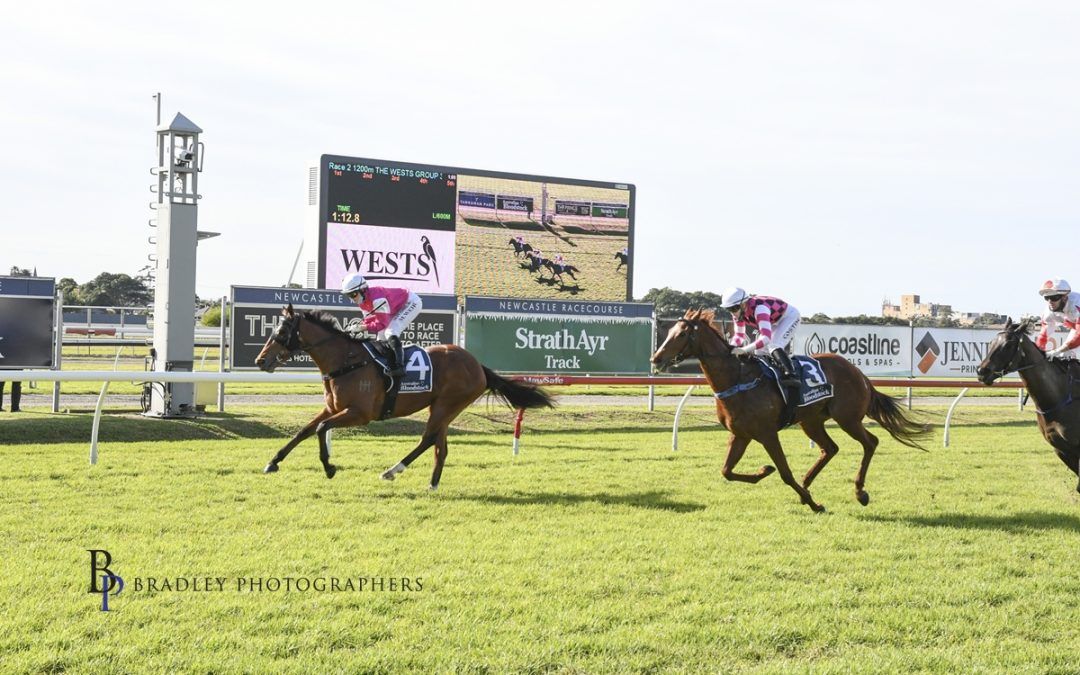 In her first prep we saw enough from EMPOWERMENT to test the daughter of Shooting To Win in the 3&4YO Magic Millions race at Wyong, finishing behind subsequent Group 3 placed horses.

This campaign we gave her a trial before a first up assignment on the home track, where she was forced to race 3 wide but showed plenty of heart to stick on and finish strongly inside the last 100m.

Next up, we took the filly up to Newcastle for a 1,200m maiden and she was a classy winner, scoring by just under a length. After drawing the inside rail, Mikayla Weir found a lovely spot along the rail behind the leader and once the gap opened up outside the leader, she hit accelerator for a well-deserved maiden breaking performance.