Kiss Sum ready for next step towards Four Pillars 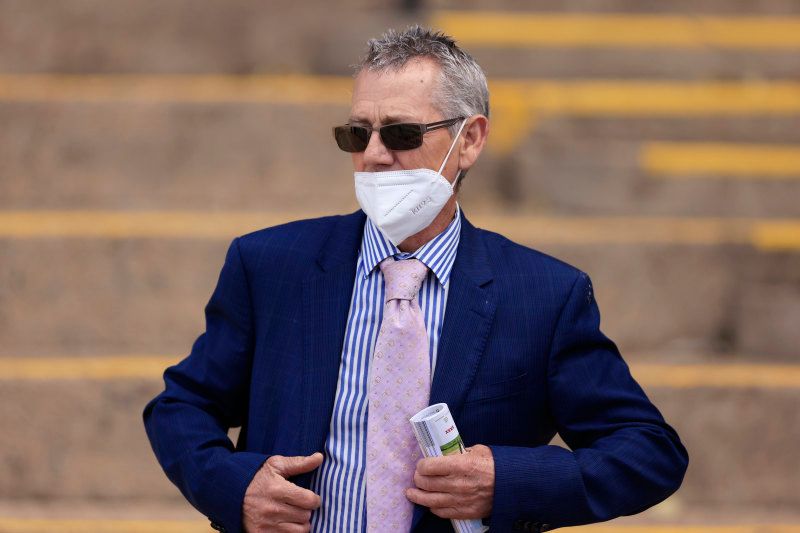 There’s an air of excitement from trainer Tracey Bartley about emerging three-year-old Kiss Sum as the gelding takes an important step towards the Four Pillars at Rosehill on Wednesday. Kiss Sum and stablemate Barossa Rosa already have slots secured for the $700,000 Midway’s inaugural running on October 30 so Bartley has the luxury of deliberately plotting a path.

After an easy first-up win over 1000m at Wyong, Kiss Sum makes his city debut in the Vinery Handicap (1300m). “His next run will be over 1400m then it will be 10 days into the Pillars. Because we got picked up early, for both horses, it’s been good,” Bartley said.

“She (Barossa Rosa) runs next Saturday and then she will be a fortnight into the race. She will need a tough run and that will put her in good stead to run the 1500m.” While Kiss Sum is being asked to jump 300m on his first-up win Bartley is quick to point out the Wyong victory on September 21 was essentially a second barrier trial. He picked up $22,000 for that ‘trial’, where he gave backers very little cause for worry rounding up six rivals and scoring by almost two lengths.

“He’s bounced off that first-up win well and we’ve put a fair bit of work into him since. He was a little bit fresh,” he said. “He has good ability and we’re excited about Wednesday, I think he will stamp himself really well.”

Jason Collett again rides Kiss Sum at Rosehill in a race with a number of up-and-coming young horses also with impressive wins to their names. Bartley expects his charge to be ridden in a similar manner to his first-up win which he says will allow the horse to best produce his sprint. “I’m not sure of the speed in the race but we will just ride him where he travels,″⁣ he said.

“He’s such a laid-back customer and I don’t have any worries about the trip. He just relaxes and wants to be further back. “Jason had to chase him up the other day so I think just riding him conservatively he has a great turn of foot. If he can be relaxed early and do nothing on him I’m sure he can reel off a [solid] last 600m.”