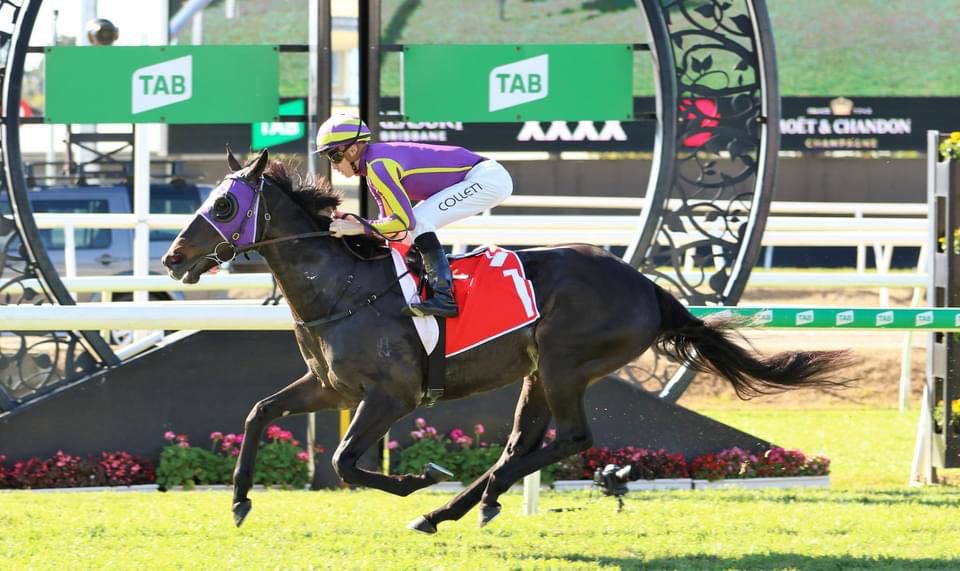 The Tracey Bartley-trained three-year-old made the most of the trip north with an easy win in his first attempt at the mile.

“He’s a very nice horse, he’s got a great turn of foot on him and he relaxes,” Bartley said, “He was terribly unlucky his last two starts, he could have won both of them and been in the Stradbroke but, anyway he’s got something for the boys and we’ll have a drink tonight.”

The Golden Eagle in the spring could be a nice target race for the son of Shamus Award. “A race like the Golden Eagle, might throw it out there because he’s a serious horse,” the trainer said.
“He’s got bent legs, but he doesn’t know that and we look after him and I’m sure he’s going to look after us.” 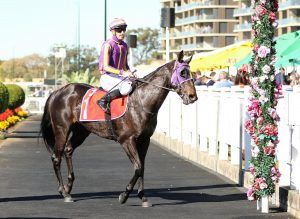 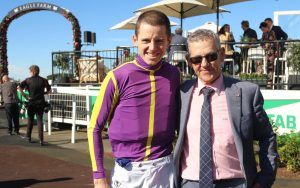